In previous discussions of Bayesian Inference we introduced Bayesian Statistics and considered how to infer a binomial proportion using the concept of conjugate priors. We discussed the fact that not all models can make use of conjugate priors and thus calculation of the posterior distribution would need to be approximated numerically. 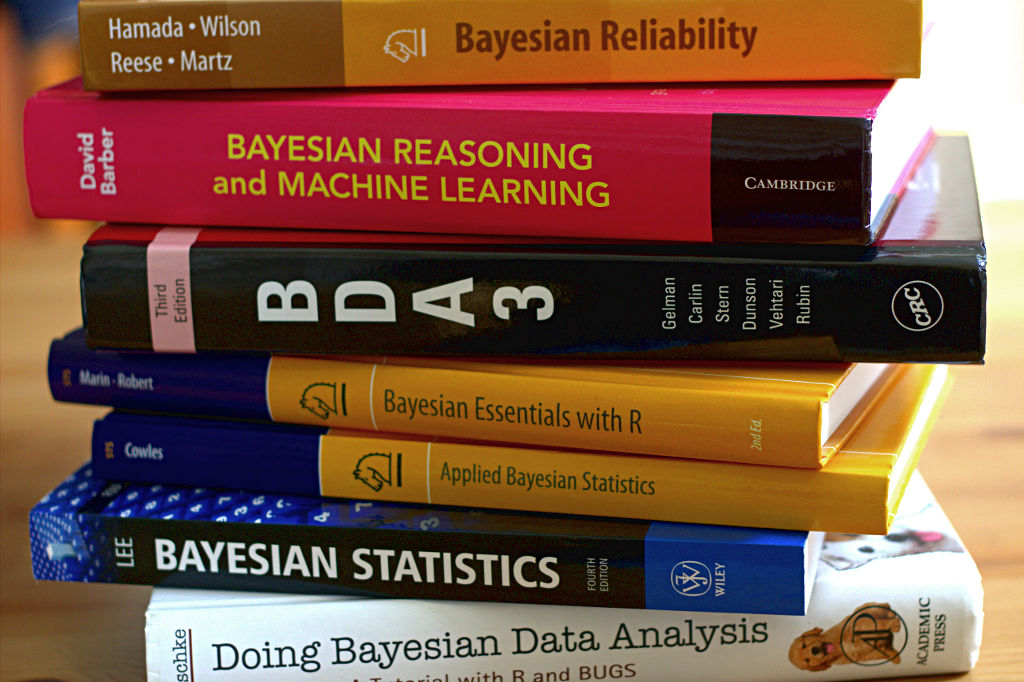 In this article we introduce the main family of algorithms, known collectively as Markov Chain Monte Carlo (MCMC), that allow us to approximate the posterior distribution as calculated by Bayes’ Theorem. In particular, we consider the Metropolis Algorithm, which is easily stated and relatively straightforward to understand. It serves as a useful starting point when learning about MCMC before delving into more sophisticated algorithms such as Metropolis-Hastings, Gibbs Samplers and Hamiltonian Monte Carlo.

Once we have described how MCMC works, we will carry it out using the open-sourcePyMC3 library, which takes care of many of the underlying implementation details, allowing us to concentrate on Bayesian modelling.