This notebook covers the basics of probability theory, with Python 3 implementations. (You should have some background in probability and Python.) 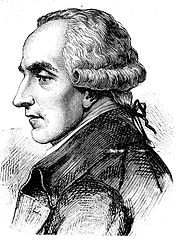 Laplace really nailed it, way back then! If you want to untangle a probability problem, all you have to do is be methodical about defining exactly what the cases are, and then careful in counting the number of favorable and total cases. We’ll start being methodical by defining some vocabulary:

This notebook will develop all these concepts; I also have a second part that covers paradoxes in Probability Theory.